Keep up with the times and time won’t pass you by!

We, the team of HEHL GALVANOTRONIC are based in Solingen and represent innovation, reliability and experience.

Our core business is the development of individual process control software for surface technology.
As a supplier of control systems for galvanic plants and wastewater systems, we are among the market leaders. Together with our in-house switch cabinet construction, we offer you an innovative complete solution for the automation of your production.

HEHL represents tailor-made solutions and products that suit you and your company best.

In 1996, his passion for control technology, led Jörg A. Hehl to found the HEHL GALVANOTRONIC. Until this step, the company founder gained professional experience at Siemens AG in Düsseldorf in data and signaling technology in special plant construction and at DEUGRA in Ratingen. Jörg A. Hehl was responsible for the electronic measuring and control systems for defense technology. Subsequently, he worked as an authorized representative in his father’s company, Hehl Elektronik in Haan, for 10 years.

Since the beginning of his self-employment, his company, HEHL GALVANOTRONIC, has been synonymous with the individual and competent implementation of customer wishes. And for the entire HEHL team, you as a customer and the implementation of your wishes have the highest priority! Even after the order has been processed, we will not leave you to twist in the wind and will continue to be there for you. 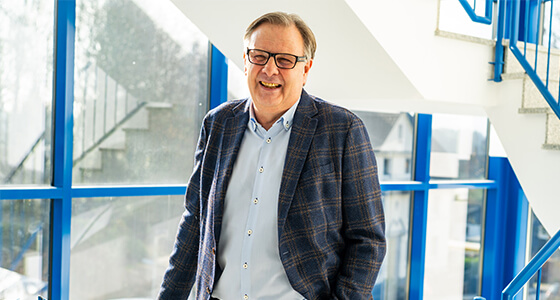